Nintendo just held Pokémon Direct today, and the 7-minute broadcast revealed lots of new information. The long-awaited main Pokemon games for Nintendo Switch were finally revealed as Pokémon Sword Version and Pokémon Shield Version this is the first time in the series that the games have been named after man-made objects. Thematically it fits the industrialized, almost steampunk aesthetic within the games. Traditionally the game logos incorporate design elements from the Legendary Pokémon in the games, so the Sword and Shield emblems on these game logos could point to  the story-central Legendary Pokemon being based on knights, and or wolves.

The game play trailer reveals several details, it shows the player entering a random wild Pokémon battle, this confirms the return of random encounters and wild Pokémon battles. It can be assumed that the rest of the core mechanics, natures, abilities, held items, will be returning as well. The models for the Pokemon and the attacks appear to be updated from the previous games. The trailer also shows a Pokémon Gym, and Ohmori, the director of the games, confirmed that there is a gym quest in the games. There is a shot of the player in a uniform resembling a soccer uniform as he walks into a stadium, this indicates that perhaps the Pokémon League will be treated more like a professional sport, I.E., Soccer, in these games.

The three starter Pokemon were also revealed, the Grass-Type Chimpanzee Pokémon: Grookey, The Fire-Type Rabbit Pokémon: Scorbunny, and the Water-Type Lizard Pokémon: Sobble. These were the only new Pokemon introduced in the trailer.

The games take place in the Galar Region, which is very industrialized, having lots of gears and large machinery.  The region appears to be based on the England as indicated by the climate and European-inspired architecture, this is something that many fans had speculated.

The games were reconfirmed for a late 2019 release date. No specific date was given, but following the typical release dates of previous games, it is likely the games will see release sometime in October or November. 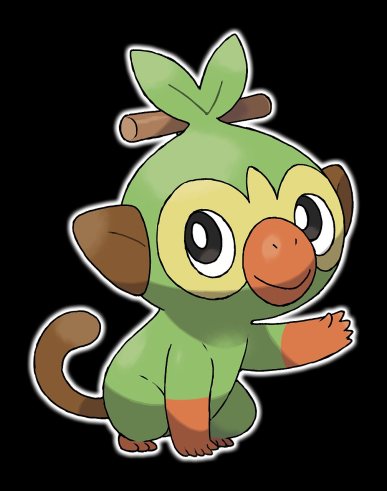 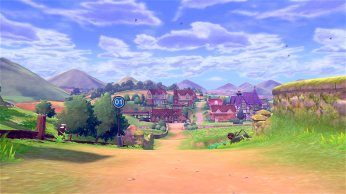 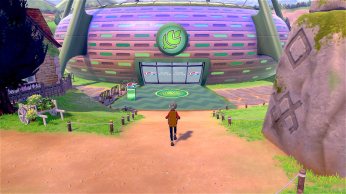 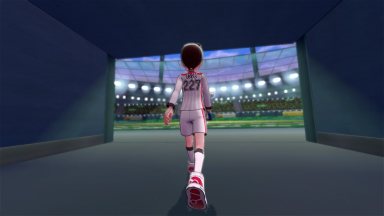 One thought on “Pokémon Sword and Shield Versions Revealed”

Welcome to GameTama. A small website containing the real thoughts of one gamer.

🎊New GameTama Design! 🎊
One of the best Pokémon games
Kingdom Hearts IV has been announced! Are you hyped? Read more in bio.
New article on parasocial relationships streaming and gaming content creation. Link In bio to read more!
This is so cool!
Check out this retro tech and gaming inspired font style! Link in bio to get this font!
Buy me a Ko-fi
Check out ArashiGames on itch.io
Loading Comments...
%d bloggers like this: